In a previous post, Max was released to aid in BloodHound operations in a bash-based pentesting cycle. The idea was to combine the Neo4j database with standard output and bash tools to make data extraction and manipulation during a pentest smooth and painless. See the previous post here: post.

A month or two ago, I released Max (post). I thought it was an great little tool for BloodHound, but like any good tool, there’s always room for improvement. Based off some comments & suggestions from co-workers, plus some prior research on my own, I’ve added a number of other functions and options to the tools.

One of the big things I wanted to highlight is the introduction of a new possible attack primitive; see the following “add-spns” section for full details.

As always, if you have any features or functions that you’d like added, feel free to reach out @knavesec on Twitter & the BloodHoundHQ slack channel.

This function will create a new relationship HasSPNConfigured pointing from computer to user indicating that there is a possible method of compromise if you have access to the specific computer.

This function is also an introduction of a new attack primitive that I’ve been looking into. The concept is that a user account running a service on a machine stores their cleartext password within LSA Secrets, so if you have admin right on that system you can secretsdump the machine and extract the credentials. Service Principal Names (SPNs) are good indicators that the user would be running a service on that specific machine, so it’s also then a good indicator that their credentials would be stored in the registry. I will note that this is an INDICATOR and is not 100% guaranteed, though in my experience on clients the correlation is true roughly 2/3s of the time. It just varies.

There are 3 ways to upload this information:

As you can see in the screenshots, sometimes the relationships can’t be created. Typically this is because a computer within the SPN doesn’t exist within the bloodhound data, OR the SPN was in a non-standard format and wasn’t parsed properly (the program should warn if that happens).

A few extra features have been added to this, at this point the get-info function is just becoming a hotkey for queries I use frequently or for general analysis (happy to add others on suggestion/adding your own is pretty simple). All of the features listed below are new to the project. 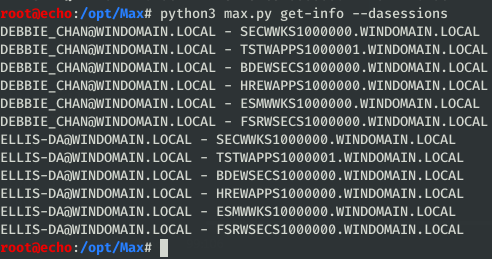 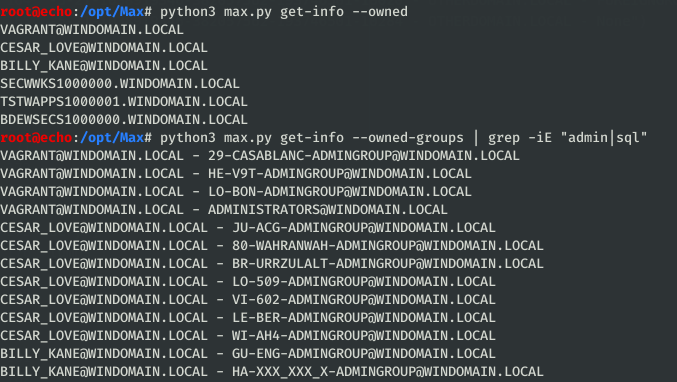 As said before, I’m always open to adding functions upon request.

This was one of the original functionalities of porterhau5’s Bloodhound-Owned tool, so I thought I would include it as well. It’ll take in a list of objects and create a SharesPasswordWith relationship between each object. This is primarily used for repeated local administrators, but in theory could also be used for domain users. Since you have to know in advance who’s passwords are shared by who, its more useful after the fact in determining alternate paths to get places. I personally just mark all the objects as owned when I have repeated passwords (see the mark-owned function), but I know some people who prefer the relationship route so I’ve included it for completeness. 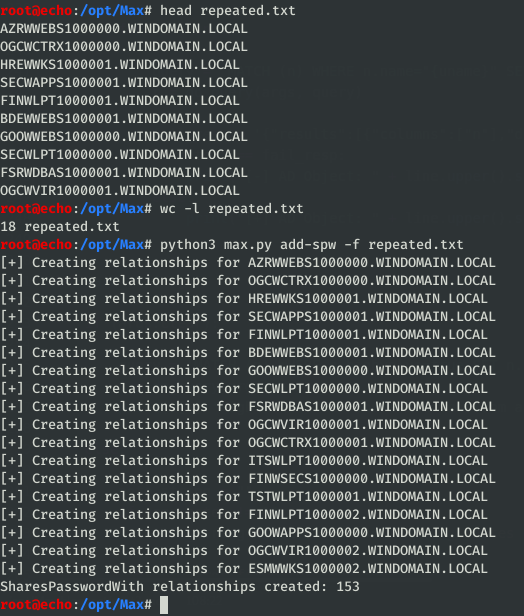 After completion, you’re left with an entanglement of relationships that vaguely resembles a flower or spider web. 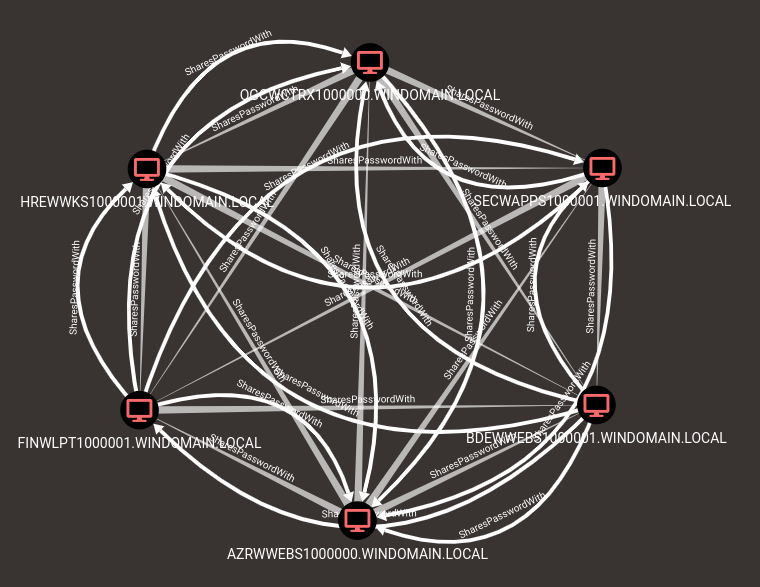 If you happen to have one relationship that you’d like to remove from the database (like a certain flower-shaped mess), you can delete all edges of a certain type. For example, often times I don’t want to change an account’s password on a real engagement so this allows you to simply remove ForcePasswordChange relationships. Filtering through the GUI is handy, but sometimes deletion is necessary.

Arguably the most important contribution to this project: dogsay. He says various predetermined phrases and spreads happiness. 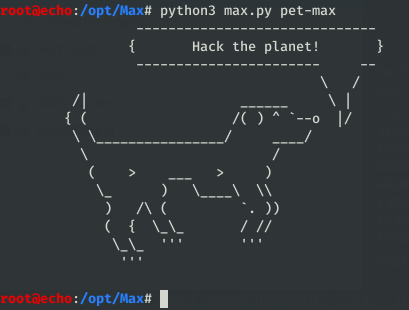 Thanks to everyone who suggested new features and helped with testing. Dedicated to my dog Arlo, ‘tis national dog day!

Oh man where to even begin with this one. This was a crazy ride and I learned a ton along the way.

This blog is coming soonTM.